Recognized internationally as an educator, theorist, author, columnist and psychotherapist, Marilyn Murray is regarded as a pioneer regarding the treatment of trauma and has taught her Murray Method theory and treatment modalities since 1983. She is the originator of The Trauma Egg, a well-known therapeutic instrument regularly used in treatment centers throughout the United States and internationally.

She created and taught a specialty program using the Murray Method for Ottawa University graduate students in Phoenix, Arizona for seven years entitled, The Treatment of Trauma, Abuse and Deprivation. She also has taught her method for an international university in Hawaii, Ukraine and the Netherlands, and has students from 40 nations.

Since 2002, she has lived and worked half-time in Moscow, Russia where she presents her method to health professionals and clergy regarding the treatment of trauma, abuse, deprivation, and their correlation with addictions. She was a guest professor at Moscow State University of Psychology and Education from 2004-2008. In addition to her regular training seminars, she was a professor at the Institute of Clinical Psychology and Psychotherapy in Moscow, where the Murray Method program was included in the post-graduate curriculum for psychologists, psychiatrists and physicians. The Murray Method presently has participants from over 310 cities in the former USSR with Murray Method International Centers in Moscow, Russia; Poltava, Ukraine; and Dushanbe, Tajikistan. 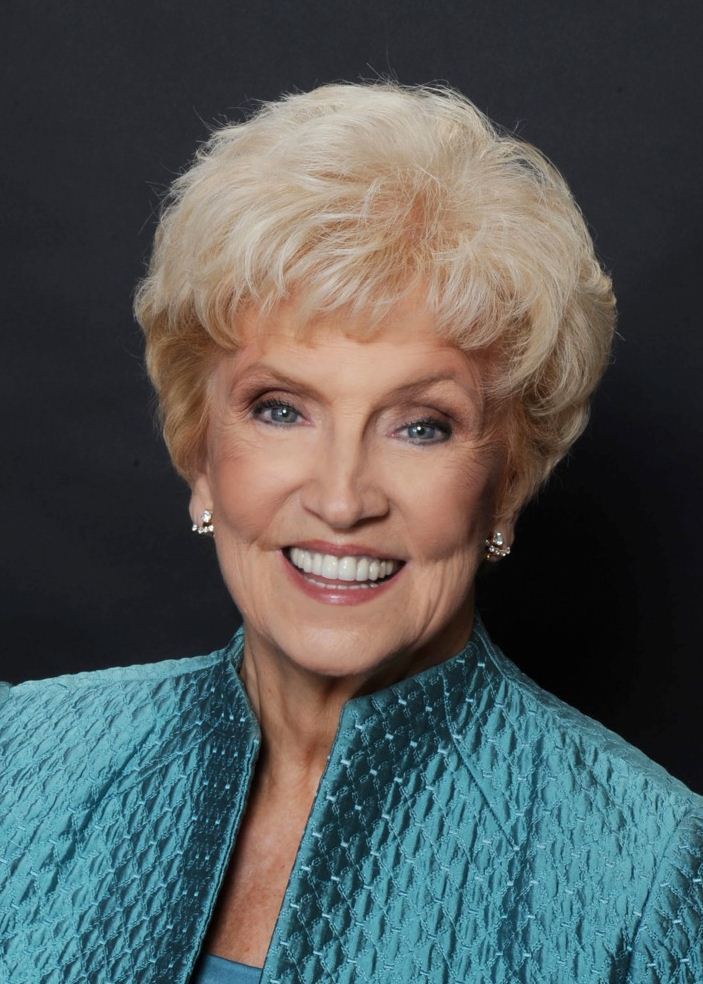 Her column, Time to Live was a regular feature in Russia’s only English language daily newspaper, The Moscow Times. She also is the author of Prisoner of Another War (1991, 2021) which chronicles her personal healing journey, and The Murray Method…Creating Wholeness Beyond Trauma, Abuse, Neglect and Addiction (2012, 2021) – both available in English and in Russian.

She the president of Murray Method, LLC and provides workshops for the general public and training seminars for professionals when in the States.  She also is a consultant at Psychological Counseling Services and resides in Scottsdale, AZ.